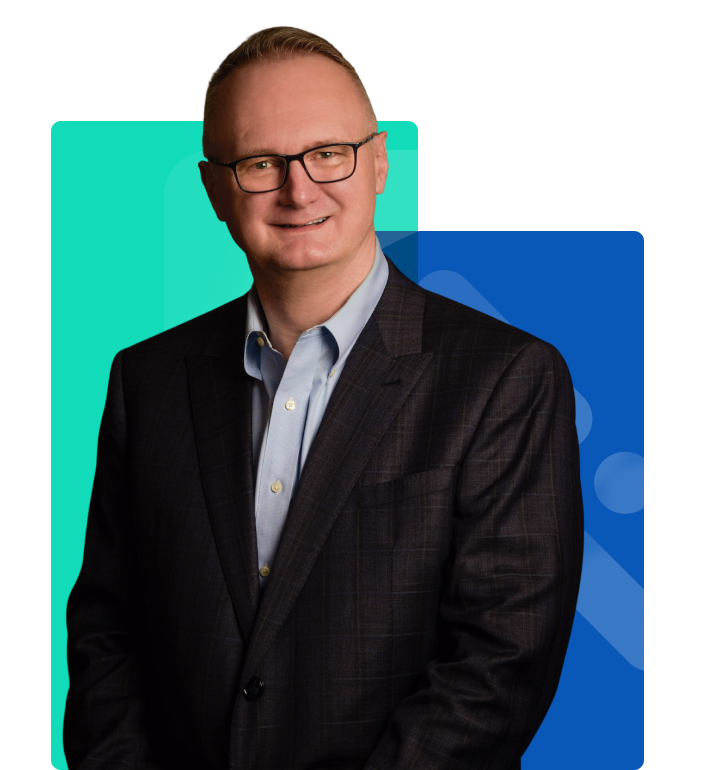 Eric Minoli is a Business and Digital Transformation Strategist

Eric Minoli brings a 25-year track record of successful leadership in taking on challenging problems and situations, working worldwide, in the media and education sectors, with multinationals, not-for-profits, and government agencies.

His work experiences in Canada, the United States, France, India and Brazil have fostered his strong multicultural and pragmatic international vision. He holds a BA from the Université de Provence (France), a mini-MBA from McGill University and a Certification in Digital Transformation from the University of California, Berkeley.

The essence of what he brings is an understanding of ecosystems and the knowledge to leverage all its components to create new opportunities.

Eric's background in operations and technologies informs his 360-degree approach to engineering innovation, disruption, and growth. He leverages people, data, technology, and processes enabling significant and measurable change in your organization.

The winner of several international prizes, he strives for excellence in everything I do. He is recognized as someone who creates new ways of doing things and puts them into action. Eric Minoli is tech-savvy, sharp-witted and can integrate emerging technologies; a game-changer.

- Spearheaded the Virtual Universe Lab - Winner of the IBC Innovation Awards, the world's first use of a game engine for television production

- Developed a strategy for proprietaries TV channels of a large cable operator in Canada and implemented the business plan; production, post-production, distribution and Asset Management

Personally, he is passionate about international geopolitics, gourmet food and new technologies. He loves to travel with his husband, and they are currently studying to become maîtres-fromagers, the equivalent of a sommelier in the world of cheese. People describe him as an easy person to talk to, a good negotiator, resilient and an efficiencies hunter.